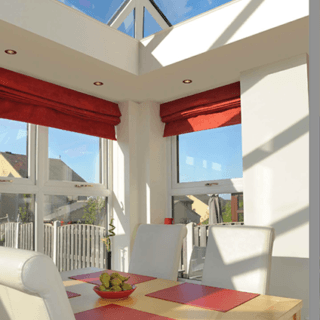 Why Move When You Can Improve! 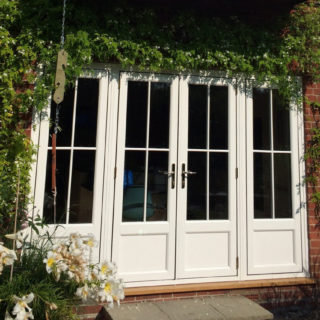 Bi-fold Doors, Patio Doors or French Doors: Which option is best for me and my home? 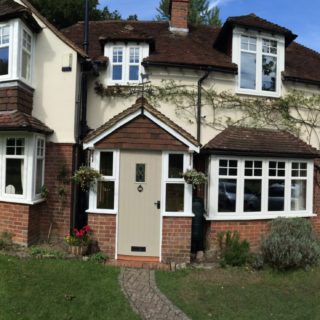 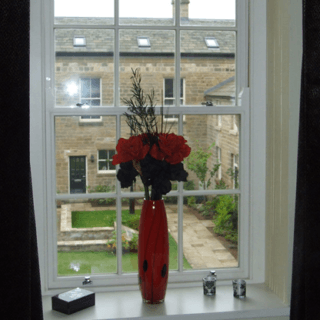 West Sussex is home to many beautiful towns and villages. It hosts many hundreds or even thousands of period properties; 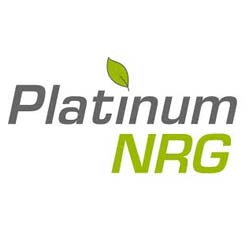 Our PVCu triple and double glazed windows are all manufactured in Britain to the very highest standards, in compliance with 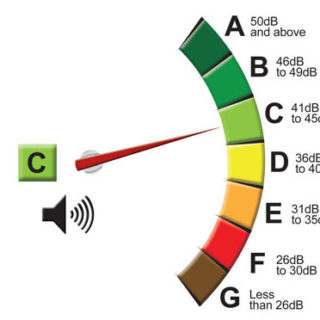 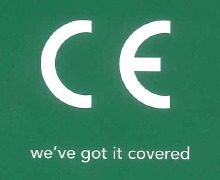 CE approval soon to be a legal requirement

Don’t take our word for it:
check out what our customers say!

The new window was of excellent quality and installed with great skill, care and consideration which has minimised the amount of redecoration required on completion.

Thanks for the door – the guys who fitted it yesterday were brilliant – friendly, efficient and super clean.

So pleased that we chose Window Wise to fit our new windows and doors. From the very beginning the service has been impeccable and we are so pleased with the results. A special thank you to the fitters Chris and Steven for providing a thoroughly professional service. Would highly recommend Window Wise.